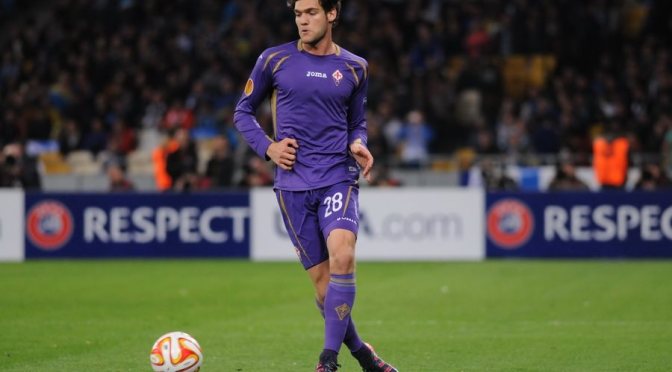 The summer 2016 transfer window was dominated by big clubs making big signings, including Paul Pogba’s record-breaking move to Manchester United, John Stones’s move to Manchester City, and N’golo Kante’s move to Chelsea. And while these transfers were the major talking points of the summer, there were also many under-the-radar deals completed. In this article, we are going to take a look at the premier league’s most underrated signings.

This summer Wales international Ashley Williams joined Everton from Swansea for €12 million. So far this season, he has made 21 appearances, helping Everton win 10 of those. Their defense is only giving up 1 goal per game with him on the field, keeping 7 clean sheets so far. Williams brings discipline to Everton, as he has been booked just twice, and has not made any errors leading to goals. The strong play of Ashley Williams has helped Everton rise to 7th place this season.

Mauricio Pochettino went into the transfer window wanting to add depth to his midfield. When he purchased Wanyama for €11 million from Southampton, I think even he couldn’t have predicted how big of a role the midfielder would play in Tottenham’s success this season. In 22 games this season, Wanyama has completed 59 tackles and made 29 key interceptions, allowing Tottenham to claim the second best defense in the league. The key partnership formed between him and Moussa Dembele have been the backbone of this energetic Spurs side.

Following a relatively poor 2015/16 campaign, Liverpool manager Jurgen Klopp went into the transfer window looking for reinforcements. And although he payed big money (€34 million) to snatch attacking threat Sadio Mane from Southampton, his production has proved to be well worth the price. In 19 appearances this season, Mane has scored 9 goals and provided 4 assists, leading one of the most dangerous attacks in the world. His value to the team is clear, as they have not won a single game in the time he has missed, despite playing two teams in the relegation battle.

After spending one season in The Championship with QPR, Matt Phillips was purchased by Tony Pulis for just €6 million. In 21 appearances, Matt Phillips has netted 4 goals and set up 8 more, leading West Brom to 8th place. In addition to Phillips’s 8 assists, he has also created 7 more big chances, and completed 28 crosses. Phillips has been the real star for West Brom as they edge closer to breaking into the top 6.

Probably one the biggest reasons for the success of Chelsea’s 3-4-3 formation has been the stellar performances of wingback Marcus Alonso. Chelsea have won all but 2 of the 17 games he has played in, propelling the blues into first place. When Alonso is on the field, Chelsea have conceded just 6 goals, keeping 12 clean sheets in those matches. Alonso has also been able to contribute offensively, putting in 3 goals and 2 assists. With Chelsea 8 points clear of second-place Arsenal, if Marcus Alonso keeps up his fine form, the blues should have no problem lifting the trophy at the end of the season.

Let us know in the comments if we missed any! Vote here!

2 thoughts on “Most Underrated EPL Transfers”