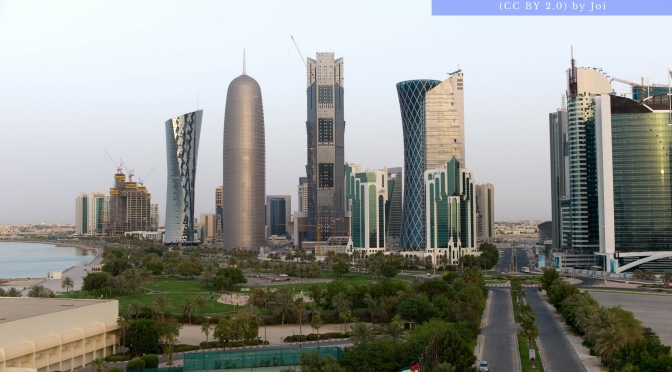 First off we have the heat. It gets ridiculously hot in Qatar. Some temperatures are in the 110s or more (farenheit). This is just too hot for players and fans to be in. Players are giving their all to represent their country. In this ridiculous weather it would be very hard to perform well. Also it would bring health concerns as heat stroke would be a normal thing in those temperatures.

Next we have the European leagues. European leagues will be disrupted by the World Cup this next time it comes around. Why has this reason never been brought up before for other world cups? That’s because it’s never happened before. To fix the situation about the insane heat they will play the tournament in the winter. Which also happens to be in the season of European football. Why will this be a problem? Clubs will not let top players leave to play as they will need them for matches themselves. This leaves the World Cup with non quality players ( not as good as usual ) and this will upset fans. Fans go to see the Messi’s and Ronaldo’s. Not the 3rd string players.

Workers is a huge part of why it shouldn’t be played there. Workers are being put through awful conditions to build stadiums and get ready for it. I wouldn’t even call it work, to me it’s more along the lines of forced labor. They are being paid very little to nothing and are being treated very poorly. People are unnecessarily dying to make this happen. In fact, 88% of all of Qatar’s population is migrant workers.

I just don’t see Qatar as being a good place for the World Cup Not to even mention that there has been no history of football there which is encouraging. People are dying and giving up lives to make this happen. Also, it will interfere with leagues and it could end up with poor quality of play in the tournament. In the end, a World Cup in Qatar will not be a pretty sight.

Vote above and let us know what you think in the comments!

One thought on “The World Cup should NOT be in Qatar”