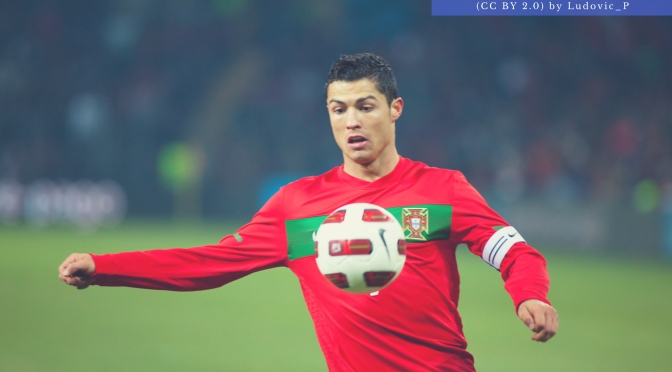 With the World Cup still over a year away, the fun has already kicked off in the form of the European qualifiers. 9 groups of 6 teams each compete in a round robin style tournament, with each team playing the other 5 teams in their group twice. Once all 10 matches have been played, the top finisher from each group will advance to the World Cup. As for the runners up, the best 8 of the lot will go to a playoff, and four of them will claim a spot in Russia. In this article, we are going to predict 5 of the 9 groups. Stay tuned for next week, when we do groups F through I. 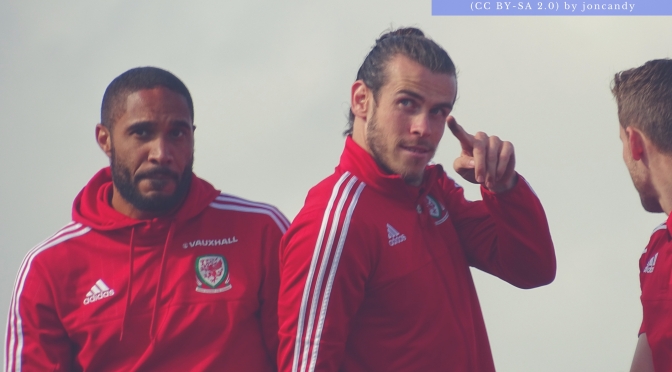 Today, Ireland squared off against Wales in the FIFA 2018 World Cup Qualifier. And while the game itself was a 0-0 draw, the headlines were really written by the harsh challenges laid throughout the game. Both sides had more than a few dirty challenges that ended up in some disciplinary action, and unfortunately, injury as well. END_OF_DOCUMENT_TOKEN_TO_BE_REPLACED